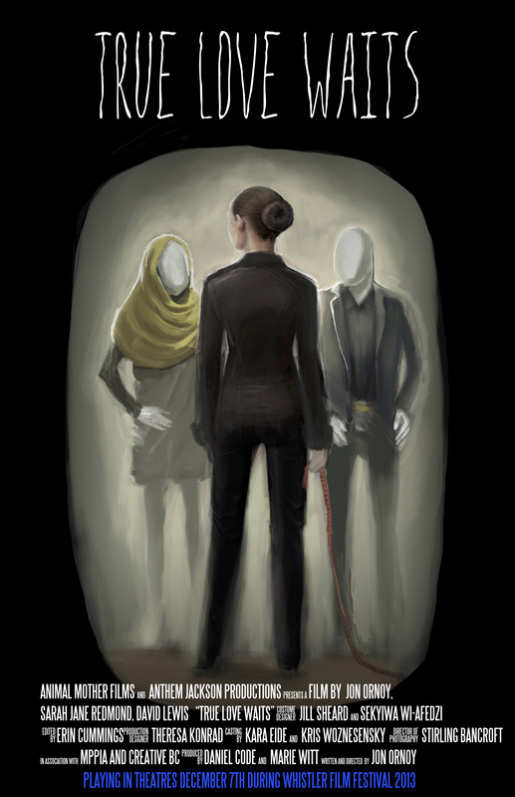 In the confines of the show windows at “Wedgely's for Women” Judy Thibeault is queen. For more than 35 years she has been creating the eye-catching displays that have drawn several generations of the City's women through Wedgely's doors and played a huge role in making the store the success it is. However, in recent weeks the precision which she exercises over her mannequins and their environments is being disrupted in increasingly strange and inexplicable ways and every morning she arrives at work faced with a new and frustrating dilemma. Convinced that the only logical explanation is that her new, young co-worker Tammy is sabotaging the displays in an attempt to steal her job, Judy embarks on a course of action that will change her career and life.

JOIN US FOR THE WORLD PREMIERE
DECEMBER 7th 2013 in Whister, British Columbia

TICKET and EVENT INFO
Powered by